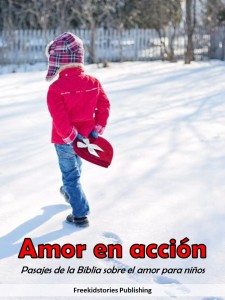 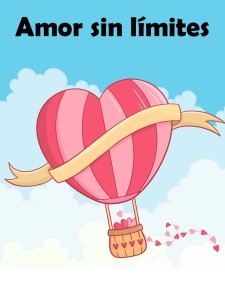 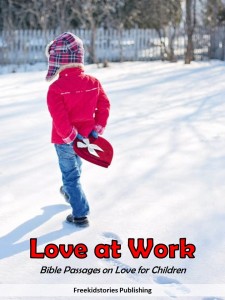 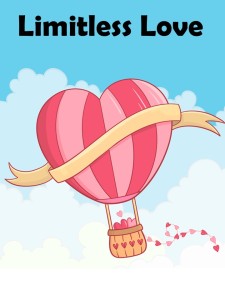 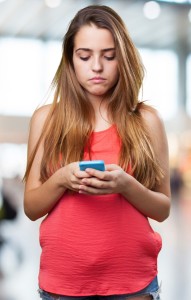 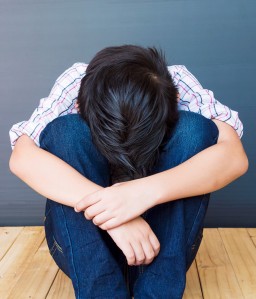 The Bible has a lot to say about the power of what we say. One of my favorite verses is “Set a guard over my mouth, Lord; keep watch over the door of my lips.” (Psalm 141:3)

Obviously, the Bible was written before the current era of social media and messenger apps, so it’s silent about the potential to either help or hurt when I use my fingers to tap out messages. I recently had an experience that taught me that the biblical warnings about the tongue should guide me to text with equal prayerfulness and prudence. 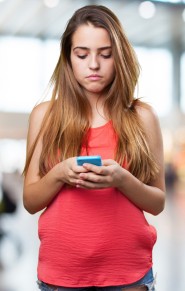 Three friends and I were working on a project and we frequently had discussions on Facebook Messenger. On one occasion, John was unexpectedly absent for a crucial online discussion, and as a result, the rest of us were unable to come to any decisions without the information that he was responsible for presenting.

In my exasperation over his unexplained absence and our wasted time, I fired off a text in the group chat: “I hate trying to have group discussions when one of our group members is missing!”

Up to this point, John had been a helpful and responsible team member, but shortly after this absence, he became uninterested. Later, I heard from a mutual friend that on the day of that important meeting John had had some urgent matters come up and he hadn’t intended to neglect his commitment to the project. He felt hurt by my outburst and had almost decided to leave the group.

I realized that if we’d been having a face-to-face discussion, I probably wouldn’t have burst out with that remark. But with a feeling of safety behind the barrier of my laptop screen, I’d felt free to let loose with whatever came to mind. Regardless of whether my frustration was warranted or not, I realized that I had my own lesson to learn. “Set a guard over my fingers, Lord; keep watch over my hands when I text!”

Courtesy of My Wonder Studio. Click here to read this story for children in English.